These projects aim to map violations of media freedom and defend journalists under threat and support collaborativejournalism, cooperation and exchange of best practices.

Currently, there are 18 projects, either ongoing or in preparation, representing close to €20 million in EU funding.

The Commission wants to increase funding and ensure long-term support for these types of projects under the next Multiannual Financial Framework, which for the first time may have a dedicated envelope for media pluralism, journalism and media literacy of at least €61 million under Creative Europe.

Stay tuned for calls relevant on media freedom and pluralism 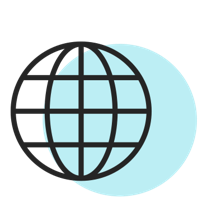 The selected project started on 1 March 2021. It is run by SPHERA and ENTR – led by Babel International and Deutsche Welle, respectively. 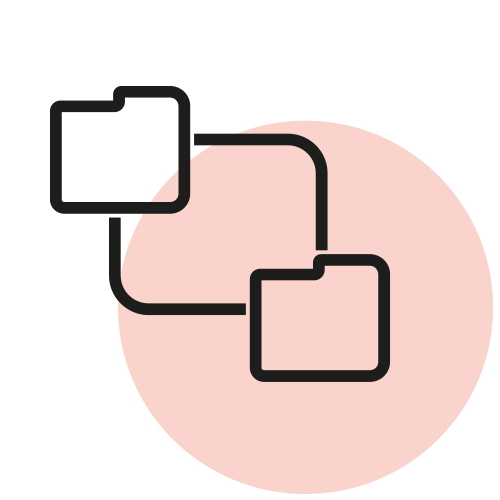 There are two selected projects. The one run by the European Data News Hub started on 1 March 2021. The project run by EDJNet’s Data Threads will start on 29 March 2021. 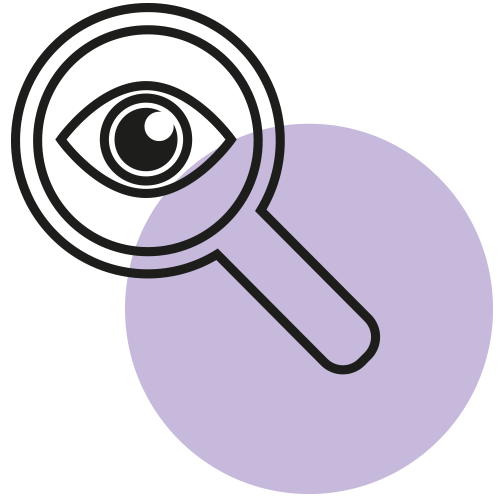 A call for proposals was published on 20 November 2020. It makes available grants for three pilot projects and preparatory actions, in line with the first three sets of ongoing projects, as enumerated above.

Deadline for applications for the call for proposals was 20 January 2021. 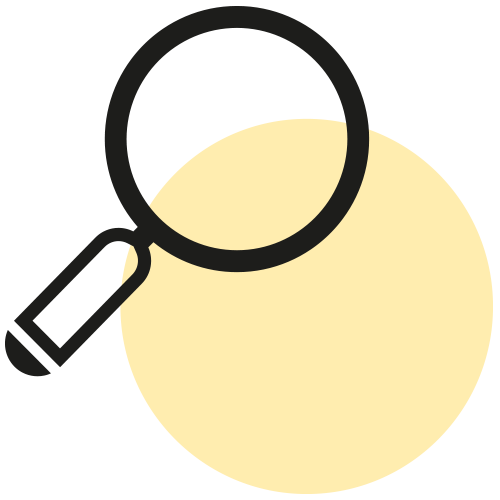 A call for proposals was published on 2 December 2020. The project would provide a country-based database containing information on media ownership and a systematic assessment of both relevant legal frameworks and risks to media ownership transparency. This mechanism will make potential issues visible and provide valuable information for a better understanding of the market.

Deadline for applications for the call for proposals was 9 February 2021.

5. A Europe-wide response mechanism for violation of press and media freedom 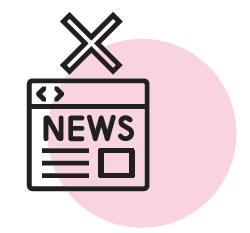 The Europe-wide rapid response mechanism for violations of press and media freedom encompasses fact-finding, advocacy, monitoring, and awareness raising. It will bring violations to the forefront, and provide practical help to journalists under threat.

The selected project started on 1 March 2020. It is run by a consortium led by the European Centre for Press and Media Freedom. 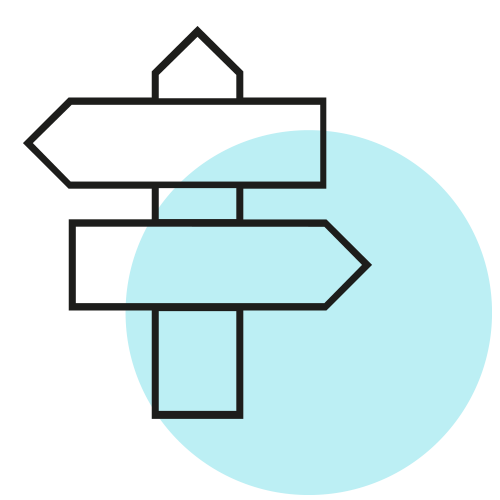 The action funds grants supporting investigative journalism involving journalists from at least two countries covered by the action. Its aim is to highlight issues of common interest to citizen of several Member States.

The selected project started on 1 March 2020. It is run by a consortium led by the International Press Institute (IPI).

The consortium has already awarded more than €1 Million to 49 journalistic projects via open calls for their Investigation and Publication Supports Schemes.

7 to 11. Supporting investigative journalism and media freedom in the EU

Five projects have been selected under this call. These are geared towards providing support to independent and collaborative journalism, promote professional standards and media freedom across the EU.

I) A first project has started on 1 June 2020: Media4Change - Future Investigative Story Lab

This project aims at creating a media lab within the National Institute for Social Integration in Lithuania that would provide support to independent, collaborative, local and investigative journalism across several Member States.

The project is run by a consortium led by Nacionalinis Socialins Integracijos Institutas – NSII / NISI (the National Institute for Social Integration).

The planned activities support the implementation of the Journalism Trust Initiative (JTI) in Member States. These include the design, testing and launch of a self-assessment tool for media outlets online. Voluntary third-party audits of these self-assessments according to the JTI will be included in this pilot phase also.

The project is run by a consortium led by Reporters Without Borders (RSF).

This project will organise public debates, workshops for journalists and training for young journalists, to showcase the importance of the media in preserving our European democracy to the general public.

The project is run by a consortium jointly led by the Bund Europäischer Jugend / Junge Europäische Föderalisten (BEJ/JEF).

This project aims to help raise awareness among the general public across the European Union of the importance of media freedom and ethical journalism for democracy, as well as encourage independent collaborative journalism and support to its practitioners in the European Union.

The project is run by a consortium led by Free Press Unlimited (FPU).

The project is run by a consortium led by Tactical Tech. 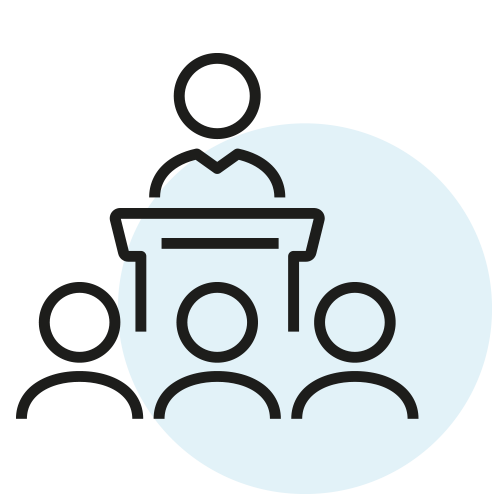 The Media Pluralism Monitor, a scientific tool designed to identify potential risks to media pluralism, has been extended for an additional year. The 2020 report was published on 23 July 2020.

13. Exchange of media rising stars to speed up innovation and to increase cross-border coverage 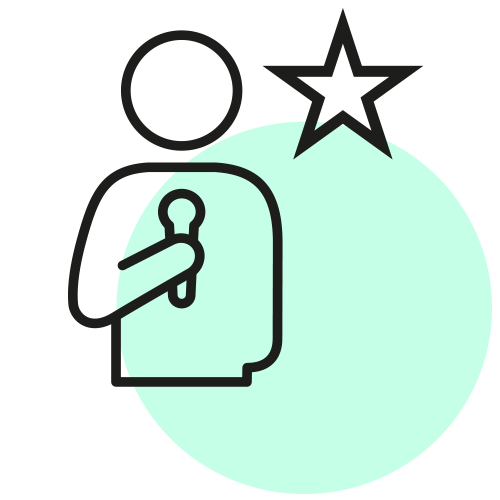 It is run by a consortium led by the Vrije Universiteit Brussel (VUB).

14. Media councils in the digital age

The project started on 1 January 2021. It is run by a consortium led by European Federation of Journalists (EF). 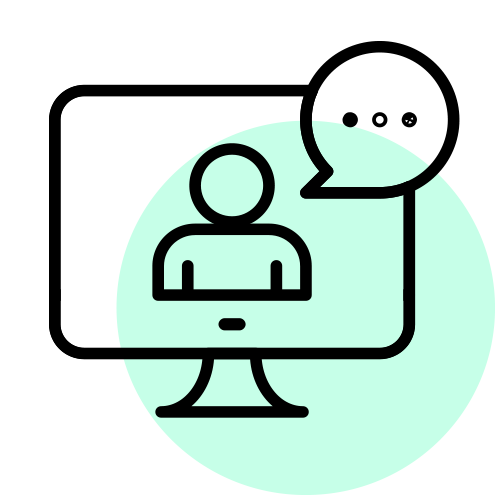 This project will provide media professionals working at minority language media outlets across Europe with the opportunity to undertake internships with European media houses.

The project started on 1 February 2021. It is run by a consortium led by the International Press Institute (IPI). 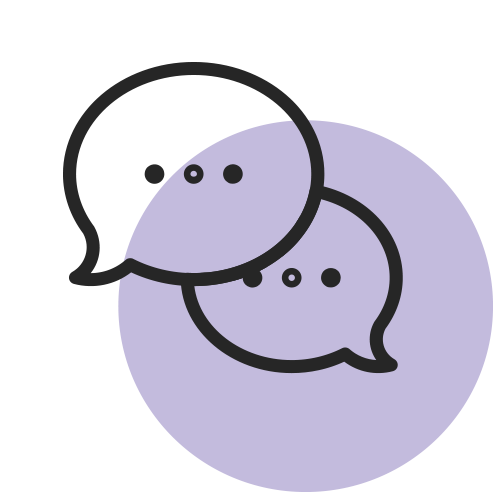 The aim of this action is to increase the variety and availability of audiovisual news and audiovisual, informative programming available to citizens, by enhancing collaboration between media. A grant agreement was signed in December 2020.

The project started on 1 January 2021. It is run by a consortium led by the European Broadcasting Union and ARTE, gathering TV broadcasters from several Member States. 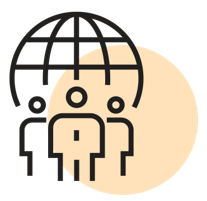 A call for tenders for a study will provide the Commission, Member States and national regulators with a comprehensive analysis that could support common approaches on the prominence of general interest content and provide a detailed overview of the distribution of advertising revenues related to media content, both online and offline, between the various actors of the value chain.

Deadline for submissions for the call for tenders: 23 March 2021.

2. Media Literacy for All 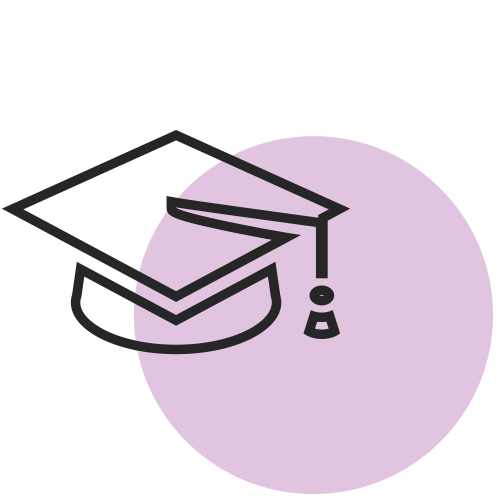 Media Literacy for All enables the funding of a wide range of actions, from traditional educational actions for schools to innovative fact- checking projects aimed at both citizens and journalists.

OTHER INITIATIVES RELEVANT FOR THE MEDIA SECTOR 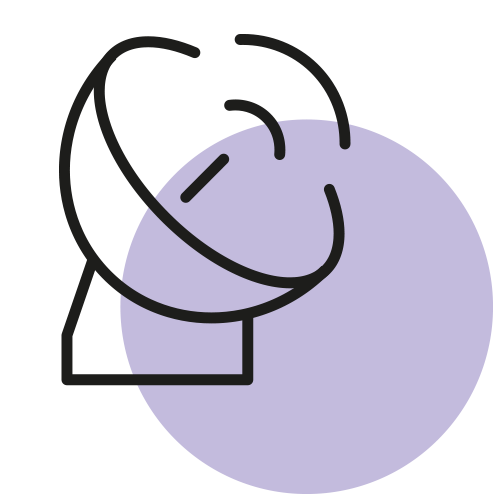 This call for proposals will extend the reach of the European Digital Media Observatory (EDMO) through the establishment of national fact-checking hubs. These hubs will analyse disinformation campaigns and their impact on society, promote media literacy and monitor online platforms’ policies. 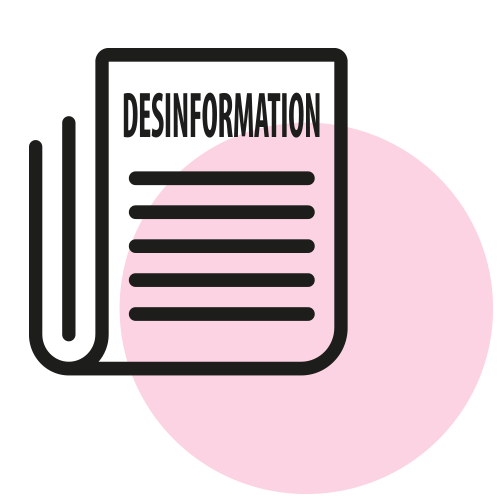 The objective of this Pilot Project call is to support the EU strategy to tackle disinformation and complement the EDMO’s activities by providing funding to specific research projects on disinformation. Proposals must ensure the involvement of media organisations, and specific expertise in fact-checking, media literacy, network science, data and computer science.

Support for information measures relating to the EU cohesion policy 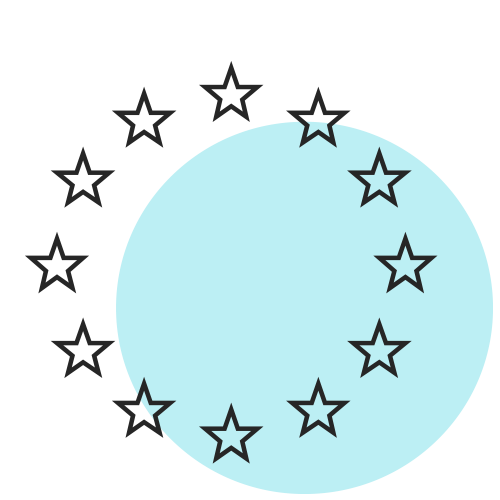 The aim is to provide support for the production and dissemination of information and content linked to EU Cohesion policy, including inter alia the Just Transition Fund and the recovery plan for Europe, while respecting complete editorial independence of the actors involved. It is open to Media organisations/news agencies.

The Guarantee Facility on Culture and Creative Industries 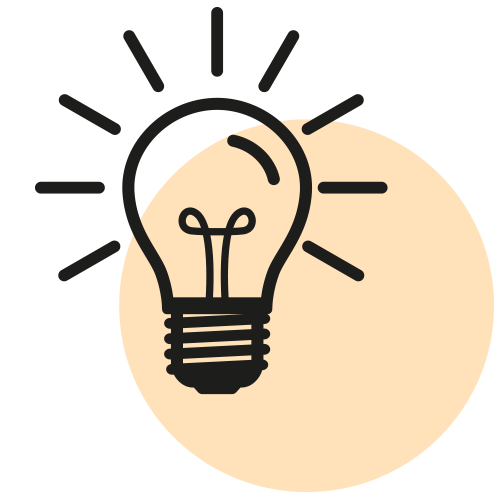 This facility should be continued under the InvestEU programme in the upcoming Multiannual Financial Framework.

© European Union, 2020 Reuse is authorised provided the source is acknowledged. The reuse policy of European Commission documents is regulated by Decision 2011/833/EU (OJ L 330, 14.12.2011, p. 39). For any use or reproduction of elements that are not owned by the European Union, permission may need to be sought directly from the respective rightholders. All images © Getty Images Plus / iStock / DigitalVision Vectors