Mobile broadband prices went down in Europe in 2018

The results of the new study show that the mobile broadband prices were going down in 2018 in the EU countries.

The results show that mobile broadband was significantly cheaper in 2018 than in 2017 in all OECD usage baskets (various offers which under OECD are structured in specific baskets). However, the slight increase in the lowest basket is mostly due to the fact that some developed markets no longer focus on low data allowances; so offers with higher data allowances had to be taken for this comparison. 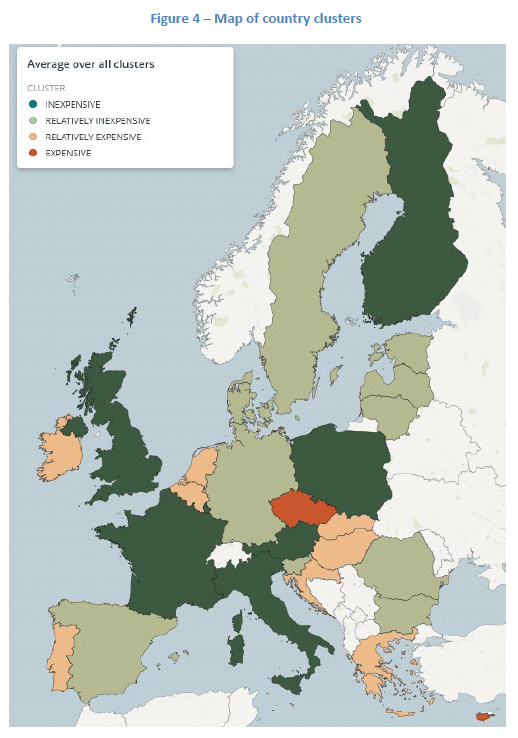