WiFi4EU stories: an interview with Mayor of Grand Cahors, France

The municipality of Grand Cahors, in the southern French region of Occitanie, represents another successful WiFi4EU story. With the help of the €15,000 WiFi4EU voucher, the municipality implemented free internet access and improved its e-services.

Grand Cahors' digital strategy revolves around the principle of facilitating life for citizens, visitors and public administrators. The awarded WiFi4EU voucher was the perfect complement to the municipality’s digital plan. It made it possible to introduce new e-services for local residents, while also encouraging visitors and welcoming incoming tourists.

Prior to the WiFi4EU initiative, public Wi-Fi in Grand Cahors was only available in the tourist office and its immediate surroundings. The deployment of the first WiFi4EU access point in June 2018 marked the start of a reliable and fast internet connection for all. A total of 15 hotspots were installed as part of the WiFi4EU initiative, allowing Wi-Fi connectivity to reach most of the city centre and to be available at all times. Since the completion of the WiFi4EU network in January 2021, the network has recorded nearly 20,000 connections. 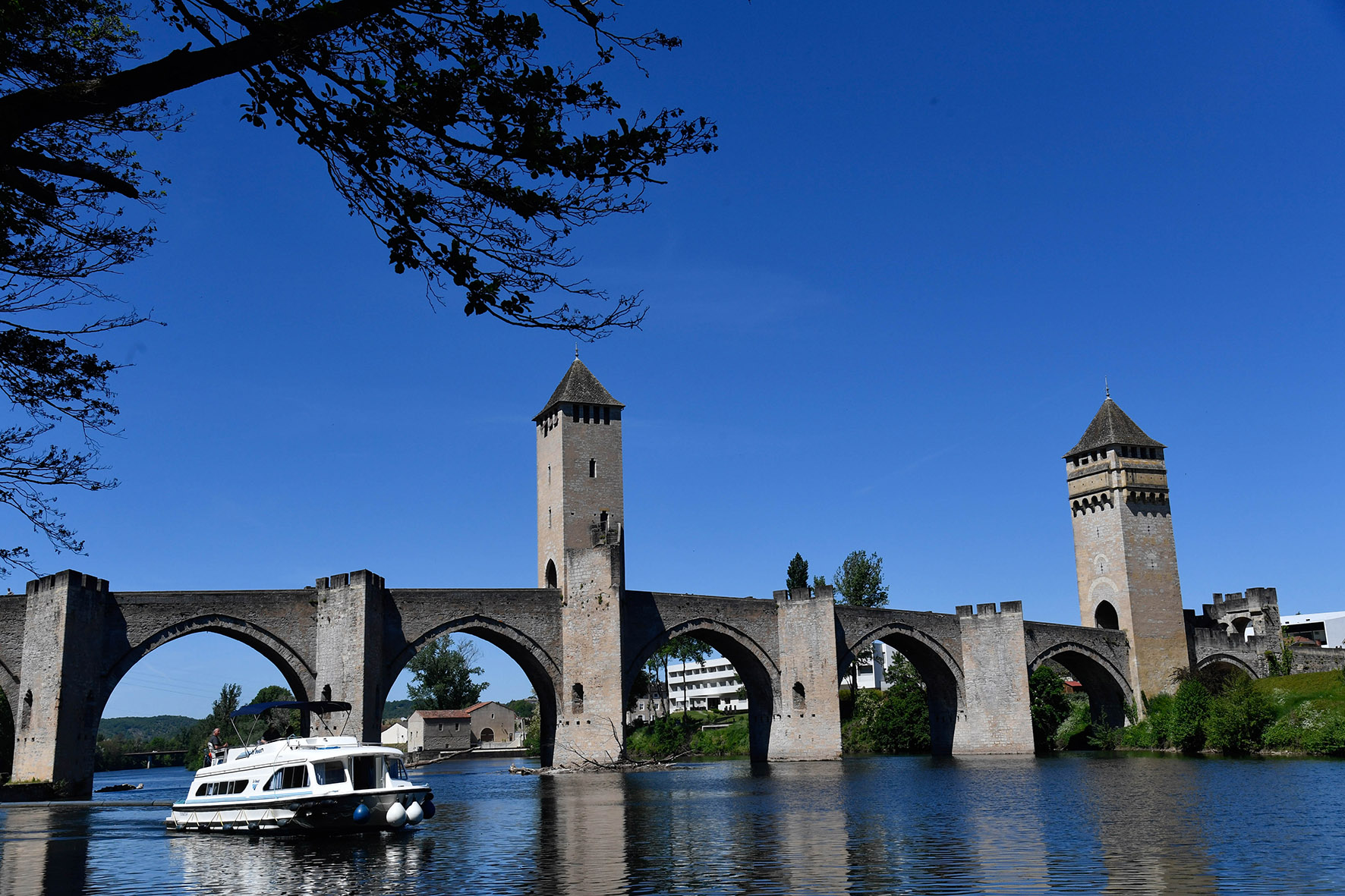 Home to the famous Pont Valentré and Mont Saint-Cyr, Cahors enjoys quite a frequent flow of foreigners, whoaccount for nearly 20% of the WiFi4EU network users. They take advantage of the free Wi-Fi connection to read about historical spots and learn about local activities. Cahors is also one of the major stop on the way to the famous Santiago de Compostela trail, making free and fast internet even more useful for the large number of pilgrims passing by every day.

Not only The WiFi4EU initiative in Grand Cahors had an impact on tourists’ experiences of the place, but also on the young local community. Primary and secondary school students who study in the city centre also greatly benefit from the WiFi4EU network. As noted by the Mayor  Jean-Marc Vayssouze-Faure, “we often see a peak in number of uses from 7 to 8 a.m. before the classes at school begin.”

Recognizing the significance of the digital transformation, the Grand Cahors Mayor encouraged the neighbouring municipalities to apply to the WiFi4EU initiative. He pointed out that strengthening connectivity in rural areas can both greatly improve citizens’ lives and tourist attractiveness.