26 CEOs of companies have signed a Declaration to support the Green and Digital Transformation of the EU.

They formed a European Green Digital Coalition, committing on behalf of their companies to take action in the following areas:

The European Green Digital Coalition will help not only the tech sector to become more sustainable, circular and a zero polluter, but also to support sustainability goals of other priority sectors such as energy, transport, agriculture, and construction while contributing to an innovative, inclusive and resilient society. Its members will work closely with the European Commission and others to deliver on their commitments and will report regularly on progress made. In 2022, the first available results and progress reports will be presented. 45 SMEs and startups support the European Green Digital Coalition and many will take the sustainability commitments to join in the near future.

Signatory Companies of the Declaration 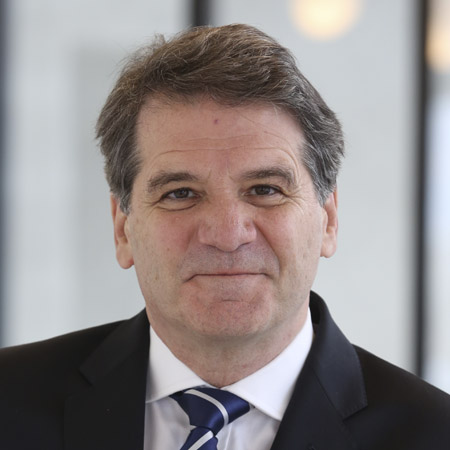 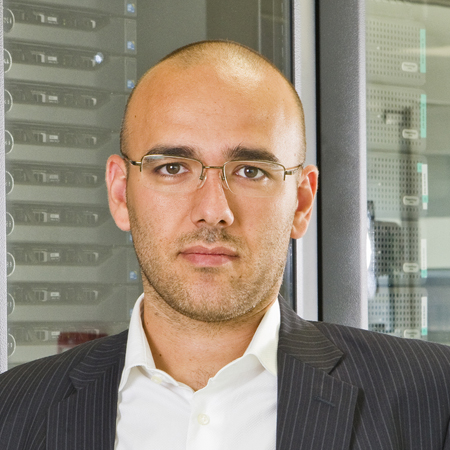 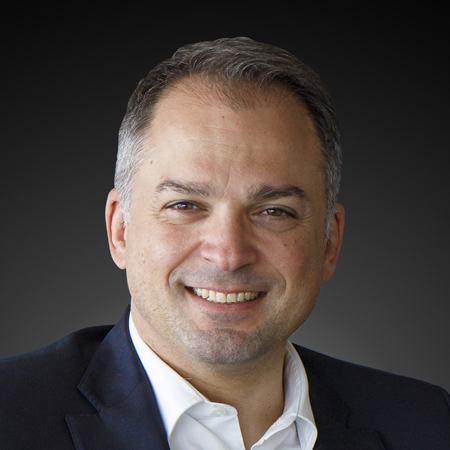 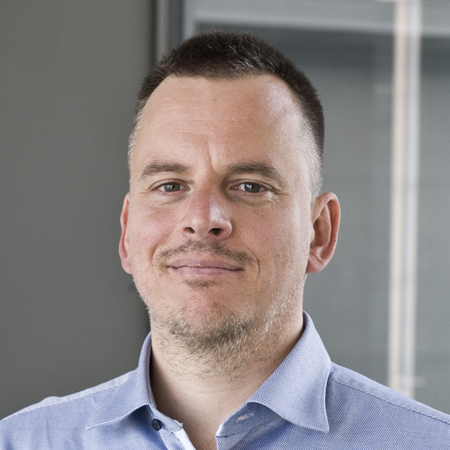 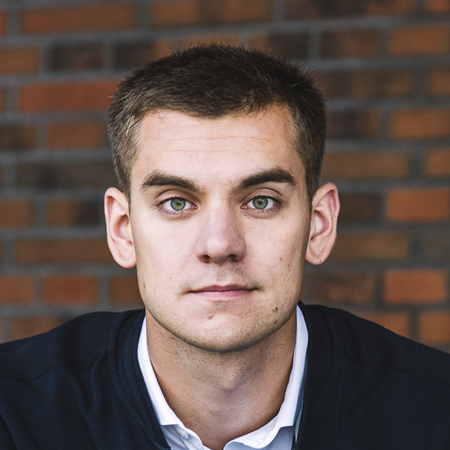 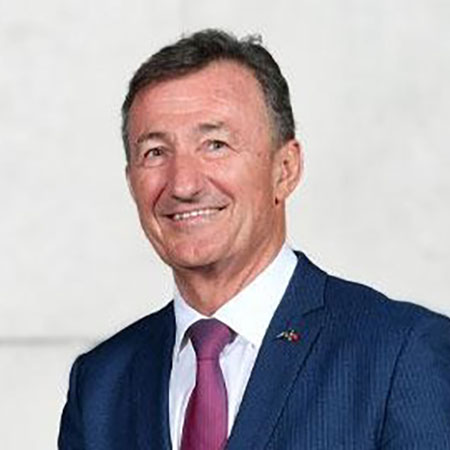 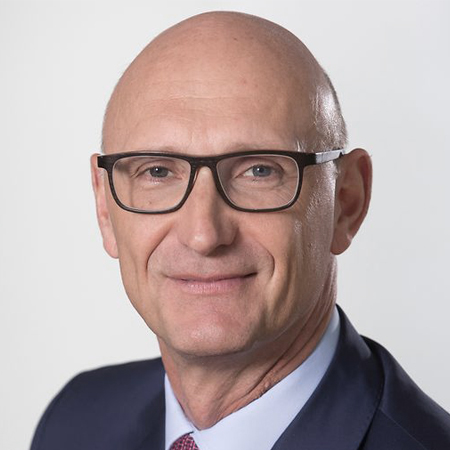 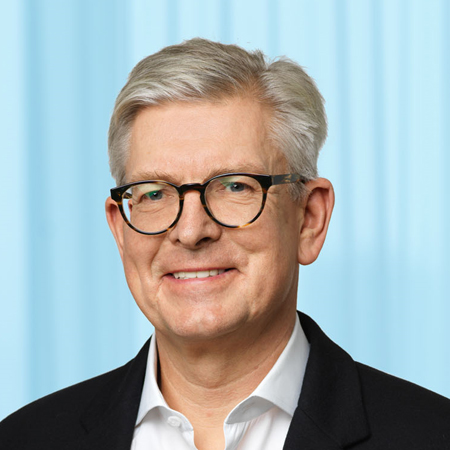 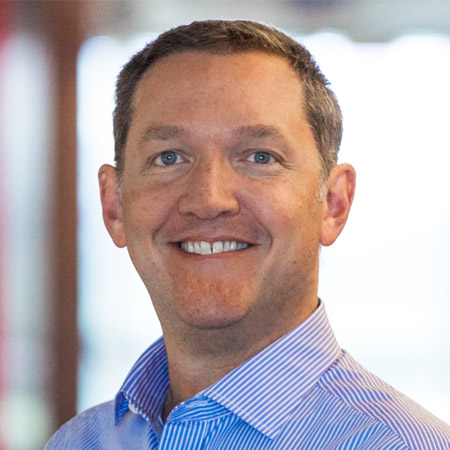 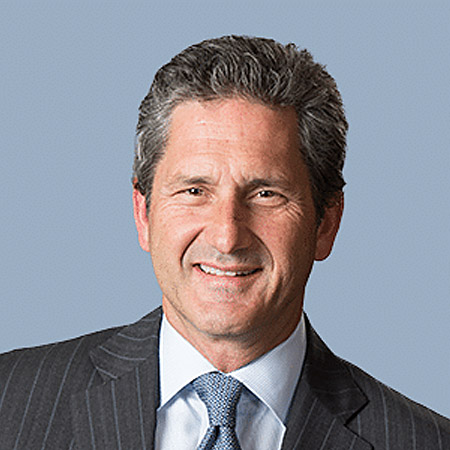 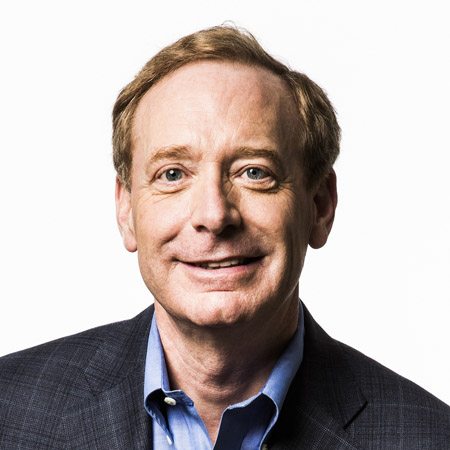 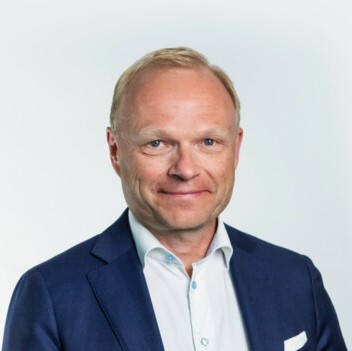 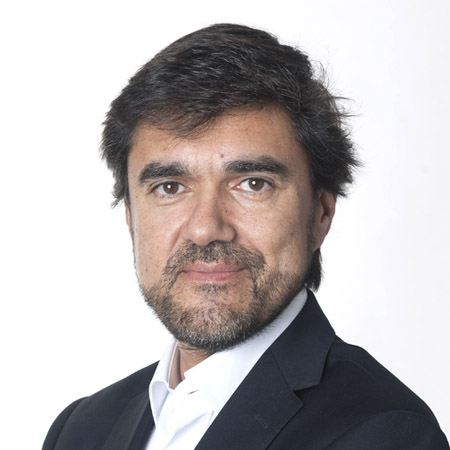 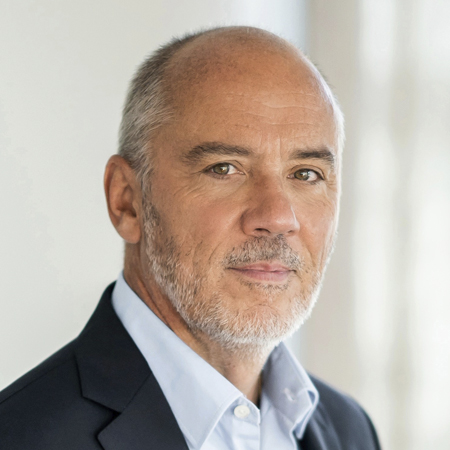 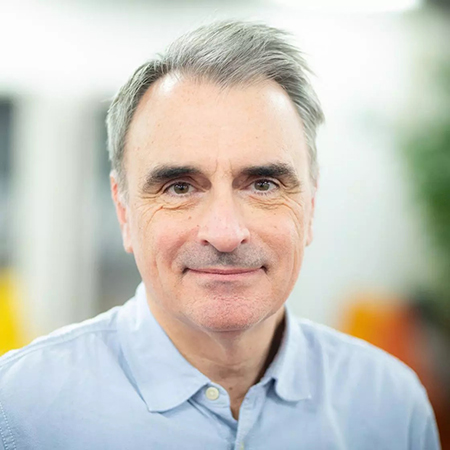 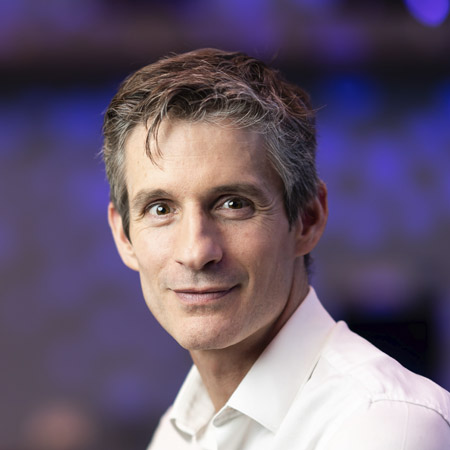 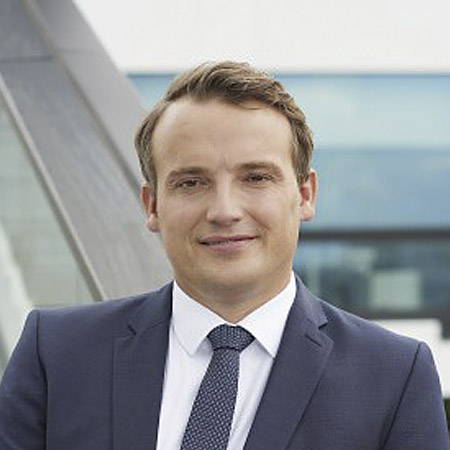 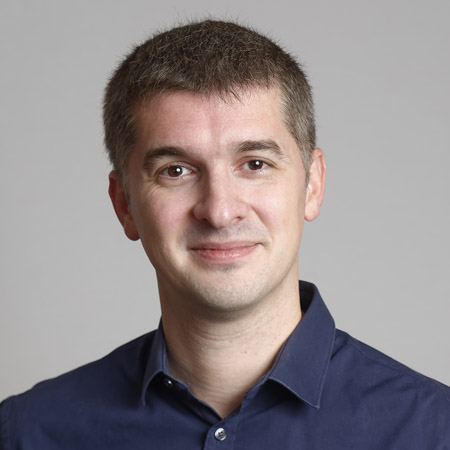 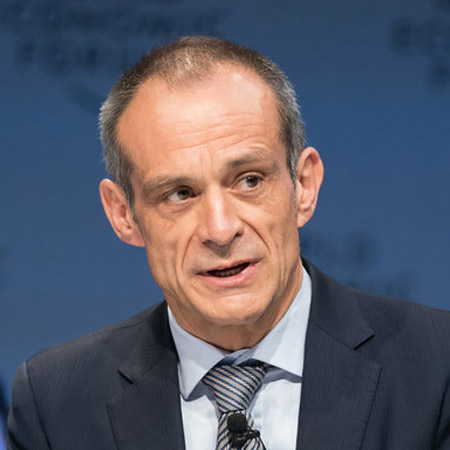 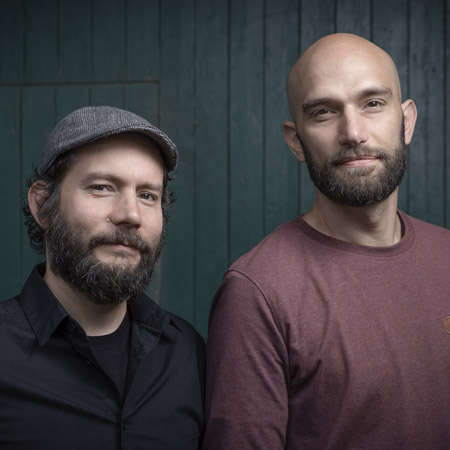 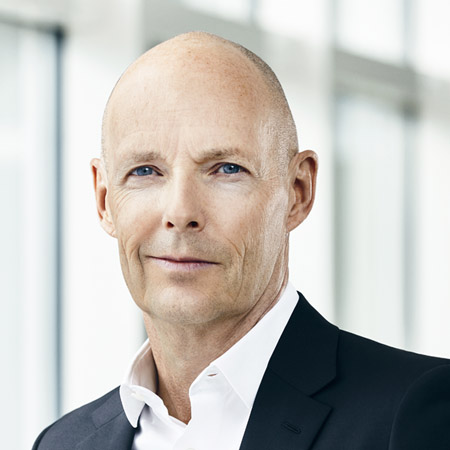 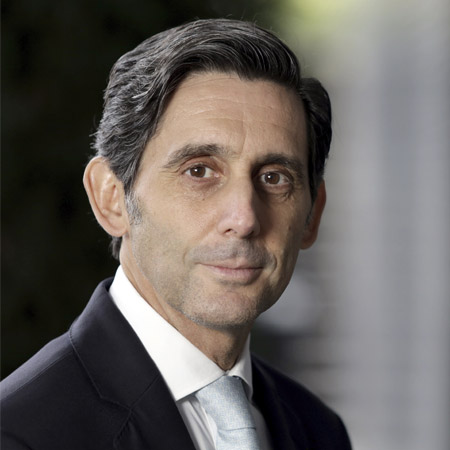 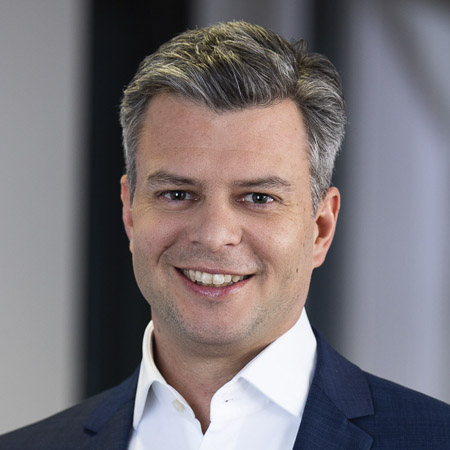 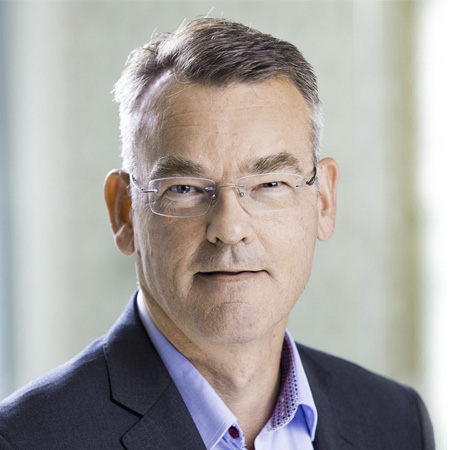 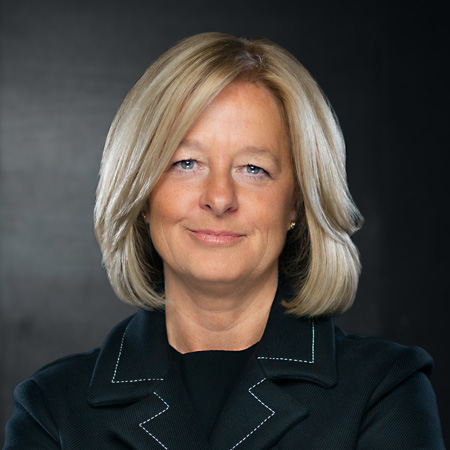 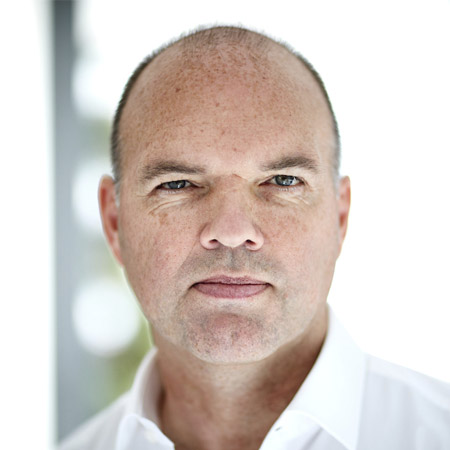 They also welcomed the Declaration on A Green and Digital Transformation of the EU signed by 24 EU Countries and Norway and Iceland today, and welcome other leaders of companies active in the green digital transformation that have pledged to become climate neutral by 2040 to join them.

Four new members joined the EGDC ahead of the event Leading the Digital Decade.

Climate change and environmental degradation present an existential threat to Europe and the world. Smart use of clean digital technologies can serve as a key enabler for climate action and environmental sustainability. The digital transition and a smarter and greener use of technologies will help make Europe the first climate-neutral continent by 2050, a key goal of the European Green Deal. Technology can improve energy and resource efficiency, facilitate the circular economy, lead to a better allocation of resources; reduce emissions, pollution, biodiversity loss and environmental degradation. At the same time, the ICT sector must ensure the environmentally sound design and deployment of digital technologies. Today’s Declarations build on the EU Council conclusions of December 2020 on Digitalisation for the benefit of the environment. A European Parliament Pilot project will support the activities of the European Green Digital Coalition later this year and will be financed and managed by the European Commission.